So many ideas, so little time.

Did you know, that after around 5 years your iPad/iPhone will start to work slowly, apps will start freezing or crashing.
The same might happen to Android tablets.

It happened to my iPad Mini, that I only used for testing. The battery is still fine and I kind of can use it to read books.
It has iOS 9.3.6, it is still working, but veeeeeery slow.
Most apps stopped working, my own games just crash. Even Book Reader crashes from time to time.
Battery is still fine, but Apple needs more sales, thus the results:
Apple fined for slowing down old iPhones.
The same happened to my Samsung tablets, so it’s not just Apple.

The reason I’m writing about this is an email from player:

If you can choose your next device, choose laptop. It small enough, it can work without battery, you can always delete ugly windows 10 and install whatever you want.
Only if you drop it too much, it will die in 5 years or sooner. 🙂
Online version of All-in-One Solitaire is always available to play in any modern browser.

If you still want a tablet, try to not download and install system updates, stay with original version as long as possible.
Usually every new update has more “features” thus consuming more memory and making your device slower.

Babette was one of the hardest to make, because of non-standard dealing of cards.

Also iOS version of All-in-One Solitaire has been reviewed by PlayingCardDecks website.
Although my game was lost somewhere between many other solitaire games, it’s always nice to be noticed anyway.
You can check all the reviewed games, including mine, here: The Best iPad and iPhone Apps for Playing Solitaire

Finally, I have combined all 3 parts of All-in-One Mahjong game into 1.
Updated game has 162 layouts in total.
There are HTML5, Android and iOS versions available to play.

2. I have added dark mode to all my game websites, was easy and fun to do it.
For example, All-in-One Mahjong website. Don’t know, if many players will appreciate that, but I’m liking dark mode in everything more and more.
Now need to do something with Pozirk Games website design and this blog…

3. Google Adwords keep telling me that my paused Solitaire ads are gambling ads and violate their policy. First time I’ve contacted them and they have fixed the problem, but second time I had enough and just stopped using Adwords. Bing is cheaper and no stupid emails about violations.
Same problems caused by Artificial Intelligent with Admob and Google Play.
Admob was telling me that another developer’s game is violating their policies and I have to fix it. Seriously?
Google Play sent me an email that my games are not 64-bit compatible, but when I login to check I see “This release is compliant with the Google Play 64-bit requirement.”
In general, all the services from Google are getting worse and worse, and support is getting more and more useless.
As a client I’ve abandoned Google some time ago, switched to another email service and DuckDuckGo search.
As a developer… well, it will take more time. 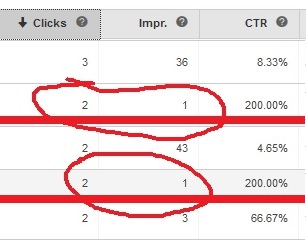 8. Google is sending emails and calling me asking to advertise with them. No, thank you! NASDAQ is a bubble, btw.

One of the players gave me a good idea to put all the games both from Solitaire and Solitaire 2 in one game.
After some thoughts and hesitation, mainly because two games has different databases for records, I have finally combined them in one real All-in-One Solitaire that has more than 38 games now and more games are coming!
I have also fixed lots of bugs and made some optimizations, so gameplay is much more smooth now.
All-in-One Solitaire 2 was also updated with some improvements, but I will not add new games to it anymore and will release updates only to fix bugs.

Here is a list of all the games available at the moment:

After moving All-in-One Solitaire, I have finally finished with HTML5 version of All-in-One Mahjong game as well.
Even though, Flash performs better on dekstop and has more features than HTML5, at least if I use OpenFL, I have no choice here.
Google is forcing everyone to move to ARM64 as well now. Unless Adobe does something, Adobe Air will be dead very soon too.
The painful part is(will be) to explain players, why they need to move to new version… 🙂

Instead of adding new games, most of the 2018, and now part of 2019, I’ve spent upgrading games to “new” technologies, modifying them to comply with new policies and fixing bugs (eah, my code is horrible :D).

Just want to save it in case I need some extra encouragement in the future.
Such comments are getting really popular recently… 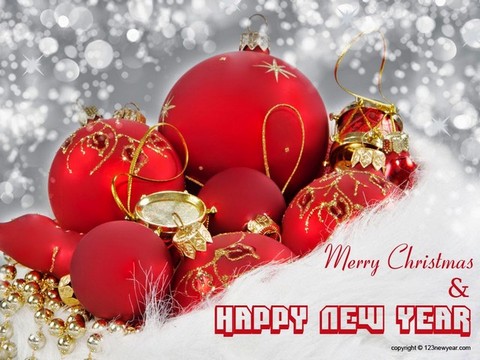 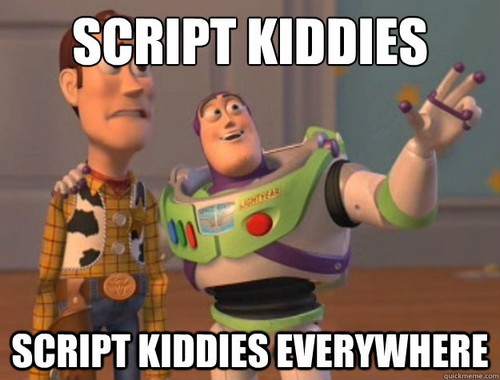